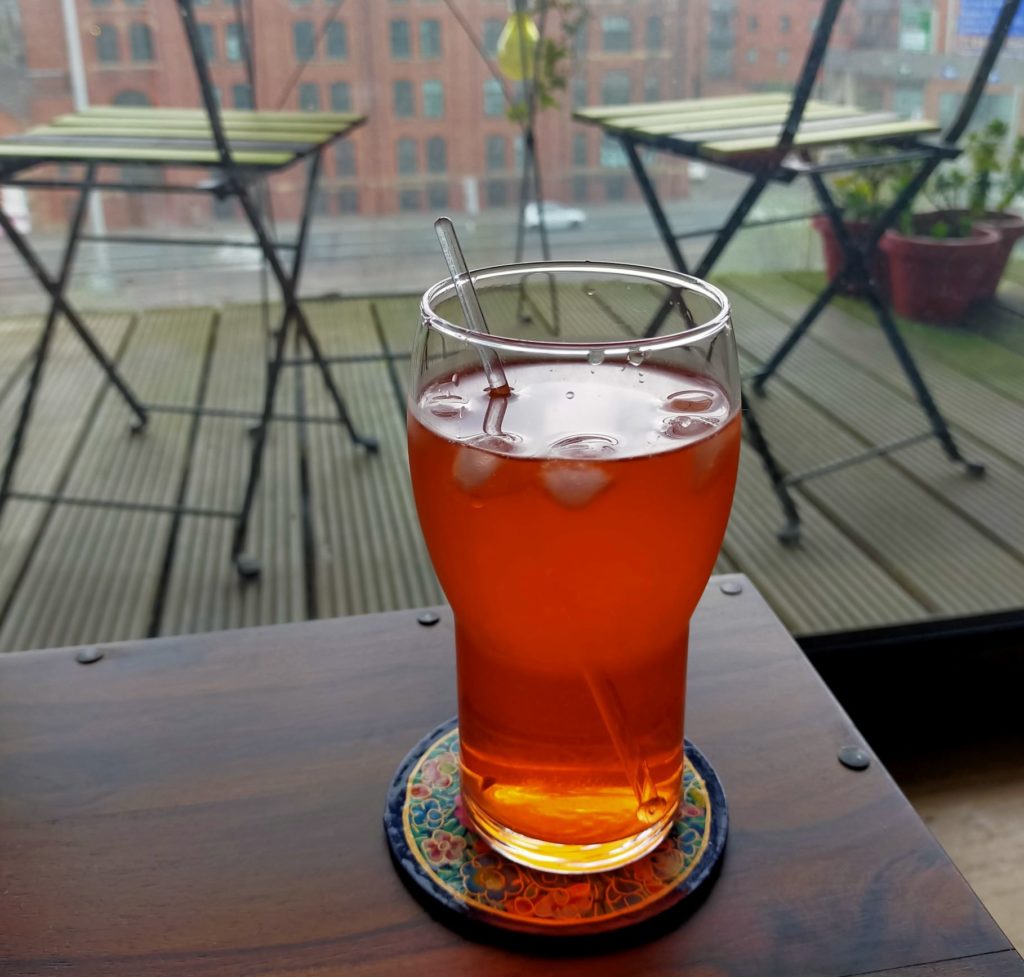 A refreshing lemon drink made with an aromatic root extract referred to as ‘Nannari Sarbath’ is popular in the southern parts of India. It is cooling drink sold during the summer months as an alternative to cola and fruit based options. Often sold on street carts, the drink is made using the ‘syrup’ which can be bought in bottles from grocery stores.

The syrup is extracted from the root through steam distillation. The scientific name of the plant is ‘Hemidesmus indicus’ which sounds like a wizards spell. It does seem magical how the root of a plant is so fragrant and can create such a unique flavour. The plant is usually found on foothills of mountainous regions and is also cultivated on agricultural land but can take up to 3 years for root maturity.

‘Ananthamool’ is the endless root

In Ayurveda (alternative medicine), the plant is known as ‘Ananthamool’ with the Sanskrit meaning “endless root” and has many health benefits to its credit. I can’t verify this, but based on reliable sources from the internet, it is used to treat skin diseases, respiratory problems, urinary diseases and chronic rheumatism. A medicine that tastes so good that a foodie is recommending it!